Ragnarok is a free DLC for ARK: Survival Evolved. It was released on June 12, 2017 on PC, Mac and Linux and is scheduled to release for console on August 29, 2017.The map is currently around 99% complete with additional content coming in future updates. The map is said to have an environment size of 144 sq. kilometers.

This DLC features new biomes, a coastal Wyvern canyon, new engrams and a new boss encounter. With the addition of custom creatures, players will be able to transfer them via CrossArk and enjoy them on The Island, The Center and Scorched Earth maps.

Unique to this DLC are creatures including the Ice Wyvern, Griffin and the Polar Bear. There are additionally two new dungeon bosses. They are the Ice Worm and the Lava Elemental . Also unique to this map are the large Beaver Dams.

The Ice Dungeon is located in the North to Northwest section of the map in the northern area of snow. The Artifact of the Pack is located here. 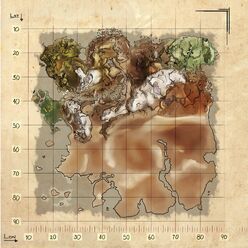 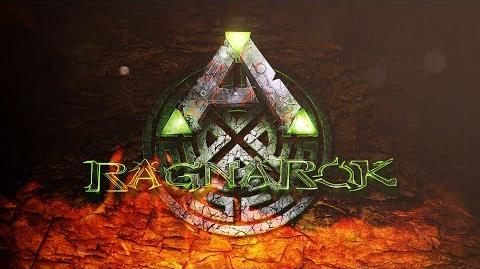